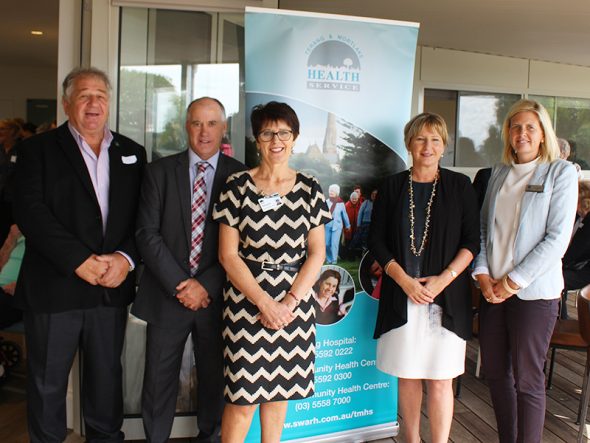 A NEW home away from home for Terang’s aged and ailing residents was officially opened last week.

Member for Western Victoria Gayle Tierney opened both of the redevelopments at the Terang hospital and Mount View Aged Care facility last Friday. 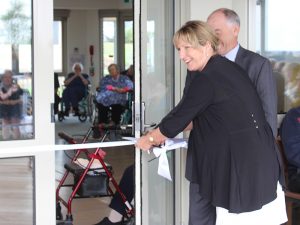 “It is truly beautiful,” she said.

“Congratulations on all the work you have put in.”

Ms Tierney said the upgrades had brought the facilities into the “modern age”.

“This modern new facility will support doctors and nurses at Terang to do their job saving lives and keeping locals healthy,” she said.

“We’re putting patients in Terang and Mortlake first, and investing to make sure that across the state more patients can get the care and treatment they need sooner and closer to home.

“This redevelopment will make sure local families have access to the health care they need – close to their homes and in a way that suits them best.” 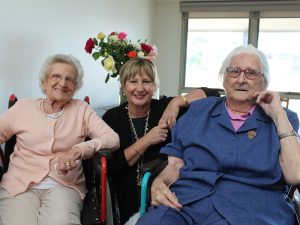 The refurbishments to the Mount View Aged Care facility included making all rooms single rooms with ensuites and a spacious lounge area for activities.

The works involved extending the former building, construction of three new single-bed rooms, the building of a new dining and sitting room and a new balcony with views of Terang and Mount Noorat.

The development of the hospital’s north wing was the first upgrade to the facility since it was built in 1956.

A $1.1 million grant from the Department of Health and Human Services helped subsidise the works. 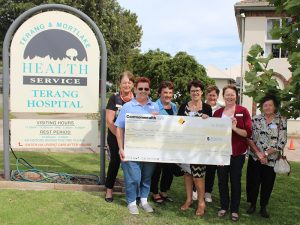 TMHS board chairman Barry Philp said the opening was a “very special day” for the service.

“The board congratulates all staff on their support and contribution to this milestone project,” he said.

“We now have a beautiful modern facility that we can all be proud of.”

TMHS chief executive officer Margaret White agreed and said it had been a “great place to work”.

“It is the heartbeat of the community,” she said.

Former board chairman Graham Blain said he “could not believe” the upgraded facilities.

“The outcome is fantastic,” he said.

“A lot of credit must go to former chief executive officer Mark Johnson and the current executive.

“If I was an old person, I would love to be here.

“It is a top-class facility with a room with a view.”

Member for Polwarth Richard Riordan said it was “fantastic” to see the plan for the service come to fruition.

“I was here for the turning of the first sod,” he said.

“It is something for the community to rally around.”